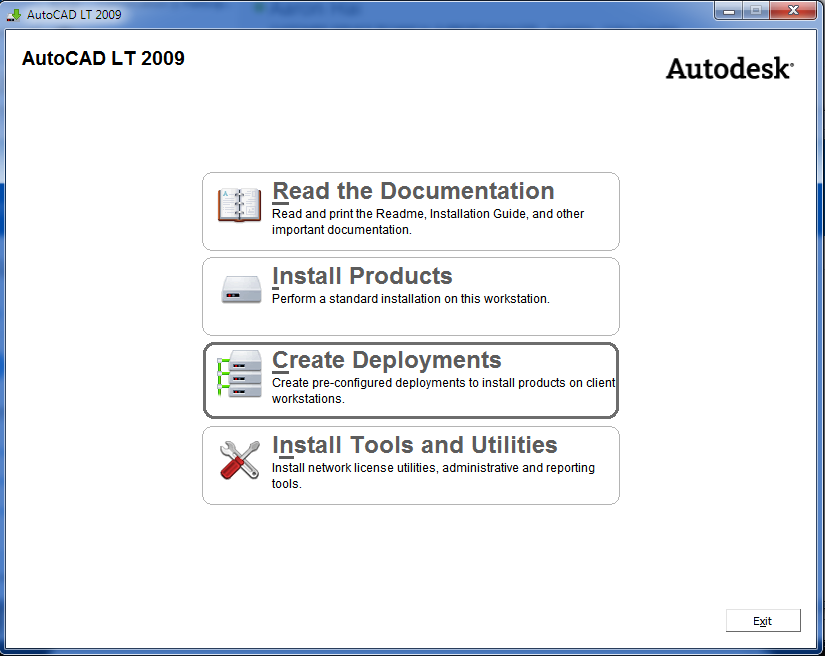 He is understood to be attending two major campaign events with the Prime Minister in the coming days. Here's Sir John issuing his warning about the SNP's capacity to hold Labour to ransom on a "vote by vote basis: Christopher Hope is going for the grand slam of being booed at press conferences of every party.