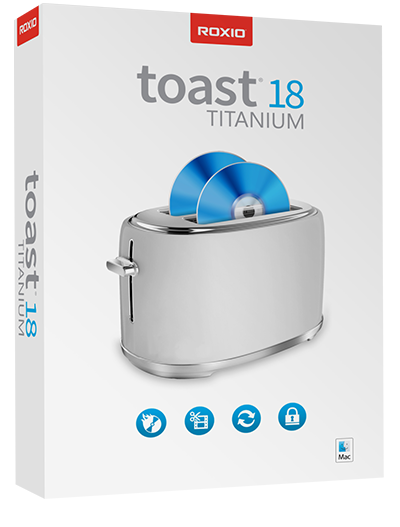 Howanski holds a Bachelor's degree in Chemistry Education from Widener University, a Master's degree in Secondary Education from Widener University as well as a Certificate in Curriculum and Instruction from Saint Joseph's University. Ray has been married to his wife, Leslie, for 32 years and has four children, three boys and a girl. He has worked with the American Modeling Teachers Association to develop teaching resources for Chemistry and Biology.

Extension Attributes are how Casper Suite empowers you to do anything you need to do to a Mac. In this session, you'll get an introduction to Extension Attributes, including a step-by-step overview of what they are and how to get the most out of them in your environment. When users are given free rein and encouraged to use their work machine as they would their own device, it can be a challenge to get them excited about having management software placed on their Mac, iPad, or iPhone.

This was certainly the case for Diana and Steven of Shopify, who were tasked with deploying Casper Suite to 1,000 people. In this session, you'll learn about their journey through the process, including all the hiccups and customizations that slowly showed users the benefits of using the friendly ghost. Diana Birsan Diana is an IT lead at Shopify in Toronto. She has been in the IT field for more than four years and has used Casper Suite for most of that time. 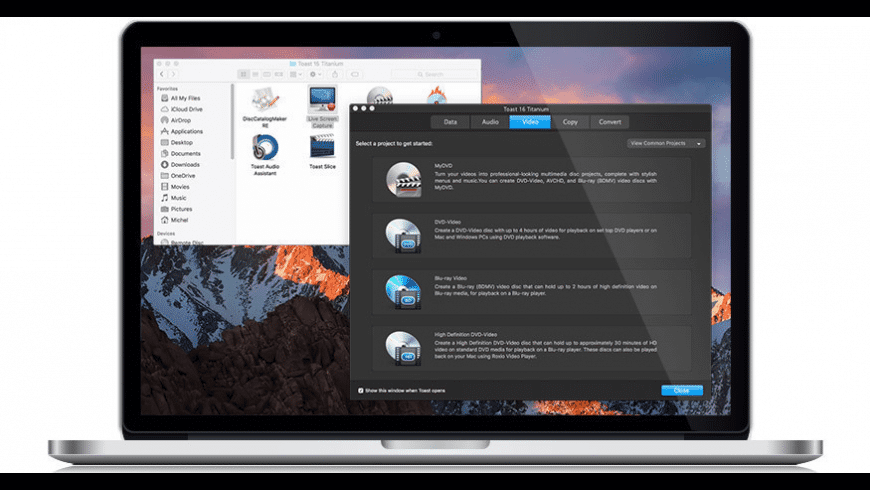 The Prime Minister has faced criticism from members of his own party over his failure to commit to spending 2 per cent of GDP in defence, despite remaining committed to spending 0. 7 per cent of national income on overseas aid. Speaking at a 'PM Direct' question and answer session in Yorkshire, Mr Cameron said: "I don't see the defence budget over here, and the foreign office budget over here, and the aid budget over here - to me they are all part of our responsibility as a nation and part of our national security.

" The Prime Minister gave an impassioned defence of overseas aid spending, saying: "I profoundly believe it is meeting a moral promise we made to the rest of the world and it is also strongly in our national interest. " Asked about Conservative plans in light of Ukip's opposition to aid spending, Mr Cameron said: "We made a very clear promise about our aid budget back in opposition, I said Britain had made a promise to get to 0.

7pc of gnp, gross national income, in aid and I said we should keep that promise. Although we had to make lots of difficult decisions in government I thought the one thing you can't do is break a promise you made to the poorest people in the poorest countries in the world.