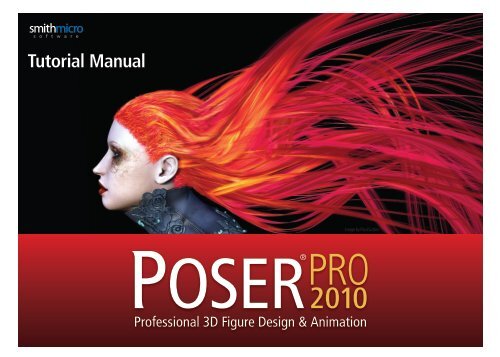 July 20, at 8: The learning curve for Poser is a lot less steep than that of more complex graphics programs. As an aside, I think Poser images can be compared to photography. As we speak, more and more people have cameras available to them, usually on their cell-phones.

Probably not, but maybe some are. What the elitists never see is how many real, professional studios use Poser. In the book, The Art of Star Wars: Episode II, I saw a screen shot of a pre-visualization storyboard which used the human figures found in Poser.

This storyboard helped the artists at Industrial Light and Magic ILM figure out how to block their shot, where to position the camera, and how background figures would be positioned in the scene. And we all know how unprofessional the artists and engineers at Walt Disney World are, especially for using a program like Poser. Yes, that was meant as sarcasm. This argument is pretty absurd as well, but let me just say this: The most logical reason for the Poser-bashing is probably the simplest: Some elitists may have spent years to build up their talent to the point where they can make a human figure from scratch.

But, along comes John Poser-User who can place a pre-made human into a scene, pose it all kinds of different ways, and make an image in a few minutes. This is also similar to the idea of using computers: To them, Mac users were almost dummies for not spending years learning arcane, text-based commands. The idea continued into the Internet years: Where were the years of study of network protocols? Since John Super-User is bashing Poser, then it must be the correct thing to do.

On the other hand, some people may start these kinds of message threads simply as a way to start a controversy and get attention, kind of like jumping into an online forum about Star Trek and posting a message that Star Wars is better. Does this message serve any constructive purpose? Usually not- for the most part, these kinds of message threads are simply created because the poster is either being a jerk or he wants attention.

Again, does this serve any constructive purpose? What Does the User Want to do? The answer to all this comes down to one answer: Some people enjoy building things from scratch and learning every tool available to them. Some people enjoy reading the 3-inch manual cover-to-cover to master everything the software can do.

Getting back to the world of digital artwork, I think this comparison is best: Using Poser is like playing with action figures. As a kid, I played with Star Wars action figures you may have played with G. Joe figures. The client will supply the car model, but the boss wants the animation to show how the proposed animation will look. But, time is of the essence: So, the project is given to two artists: Both John and Mary start working when they come in the next day, at 8: The quality is good and it gives the boss and the client a good idea of how the finished animation will look.

Mary uses Maya. She asks for an extension since it will take her a few more days to rig her figure and model the clothing. She asks for another extension since she still has to make textures for the models. Ten days after the boss asks for the animation, Mary turns hers in. The quality is excellent and the animation looks practically real. However, after looking at the animation, client changes his mind: John goes back to Poser, removes the business suit and add the shorts and t-shirt.

He goes back to his boss the next day and presents his new animation. John pads his time again so it looks like he worked hard. John goes back to Poser, adjusts the expression of the guy, and makes a new animation. The Right Tool The main point is that all of these programs are tools used to get the job done. Does it really matter if you use 3D Studio Max or Maya or Lightwave or Poser as long as you can get your project done in time to meet the deadline? This should be obvious by looking at the pricing: Sure, some people may consider it to be the most well-made car, but can it tow a boat, like an SUV?

Can it handle eight kids and the equipment needed for soccer practice, like a minivan? Again, the point is that people should choose the tool or software that best suits their needs rather than reading a message in the forums by a guy who says SoftImage is the best program ever made.

And, of course, these elitists think that everyone has the time and the interest to learn complicated software. Maybe you just want to make an image for your son and you have no interest in learning how to create polygons or UV map an object or create textures. What Do You Think? What do you think? Please feel free to post your comments and opinions. 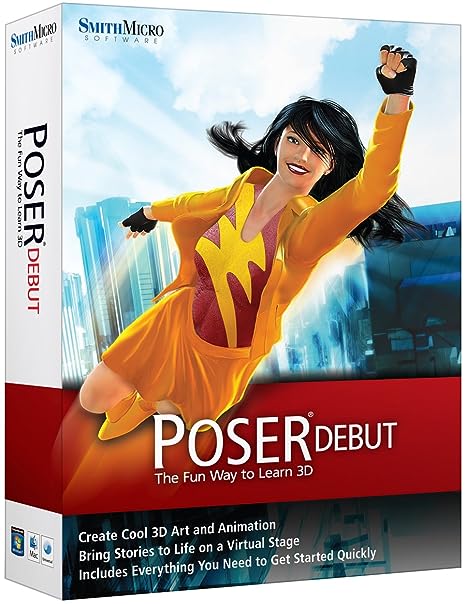 I've been busy non-stop with comic production, basically catching up for lost time with PE. Its going well but there's still lots to do. Regarding PE, a lot can be said but as far as I am concerned PE is still a thing, I am just not whipping her like a corporate entity would. PE is a complex figure that uses tech that Poser itself can barely support. Many vendors were interested but ran into the JCM wall.