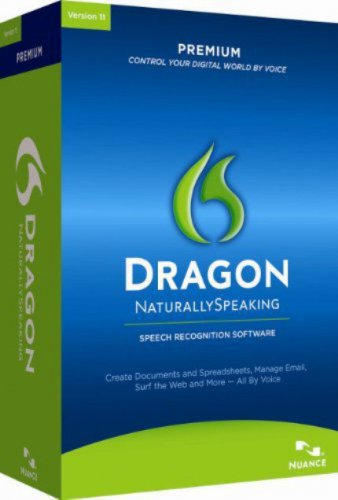 It may be that at some point humans or our descendants will have transformed the entire solar system into a living information processing entity a Matrioshka Brain. We may have even done the same with the other hundred billion stars in our galaxy, or perhaps even spread to other galaxies. Surely that is a scale beyond our ability to understand. Not particularly. I can use math to describe to you the limits on such an object, how much computing it would be able to do for the lifetime of the star it surrounded.

I can describe the limit on the computing done by networks of multiple Matrioshka Brains by coming back to physics, and pointing out that there is a guaranteed latency in communication between stars, determined by the speed of light.

I can turn to game theory and evolutionary theory to tell you that there will most likely be competition between different information patterns within such a computing entity, as its resources (however vast) are finite, and I can describe to you some of the dynamics of that competition and the existence of evolution, co-evolution, parasites, symbiotes, and other patterns we know exist. It stagnates mostly. I read the piece and liked it. First off, it's clearly not intended as an expository essay, so I don't think I'd criticize it on those grounds, or for being hyperbolic.