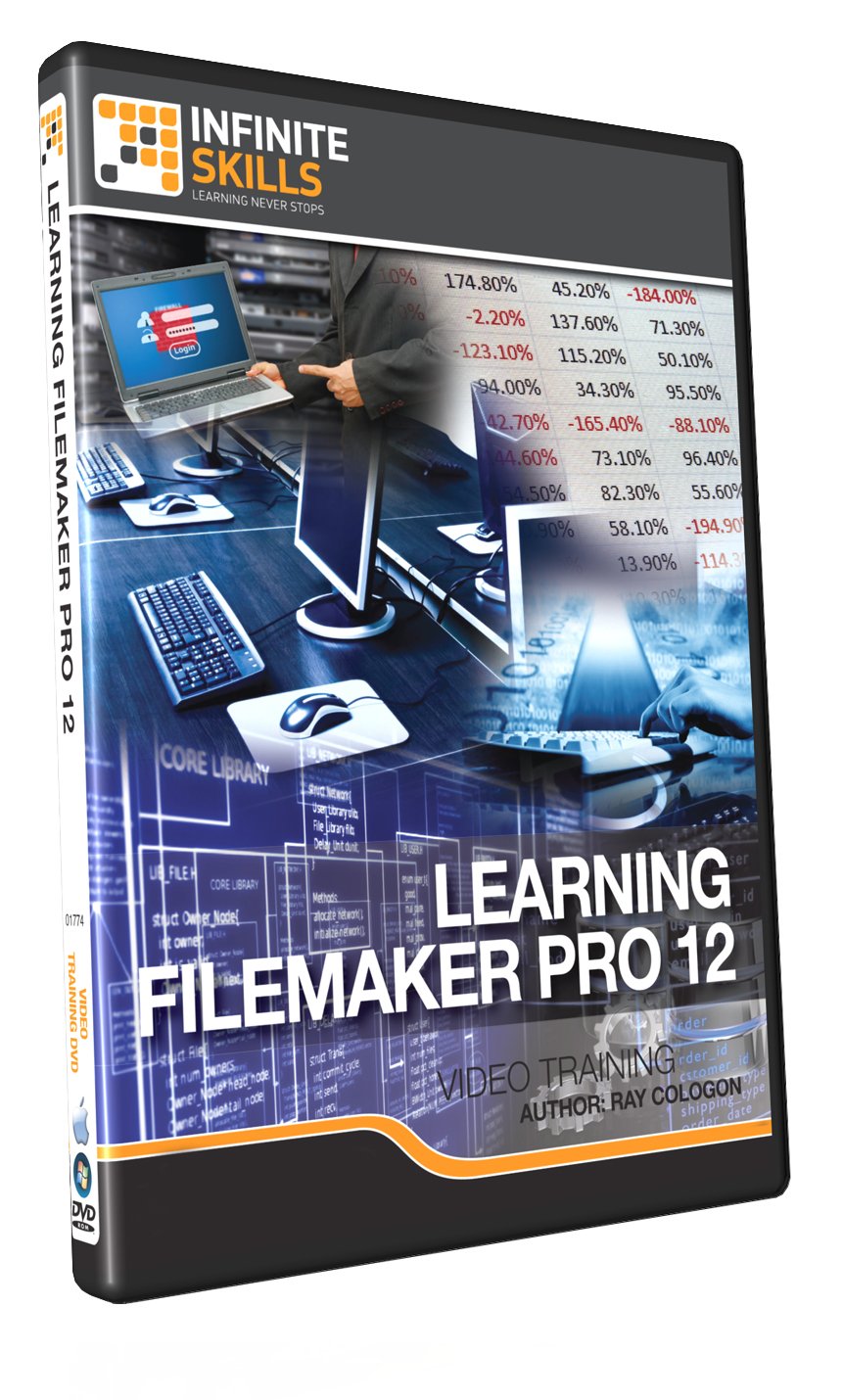 Probably. Would the company be better. Doubtful. We'd need 15 people instead of 3, and 10 of those would just stand around drinking coffee most of the time. Or we'd be paying 3-4 paychecks a month to some other company to maintain all that stuff.