These impressive engineering and design feats allowed me to return to faster performance and a bigger screen, which I needed to take my quest to stop relying on OS X to the next level. When Apple released the iPad Air in 2013 and pitted it against a pencil, I wondered whether the new design would allow for comfortable thumb-typing and prolonged holding in portrait mode.

After a few tests at the Apple Store, it became clear to me that the iPad mini was still what I was looking for and, for the second consecutive year, I went with a smaller iPad. I have a very mobile lifestyle, in the literal sense of the word. My post-treatment physical therapy requires me to move often and avoid sitting for several hours a day whenever possible.

And every day, I have to leave my house at least twice to drive around Rome for errands, buy fresh groceries, or just pick up my girlfriend at class. I can't afford to sit at a desk for 8 hours and, truth be told, I like the freedom of not being constrained to a desk and use a desktop computer. 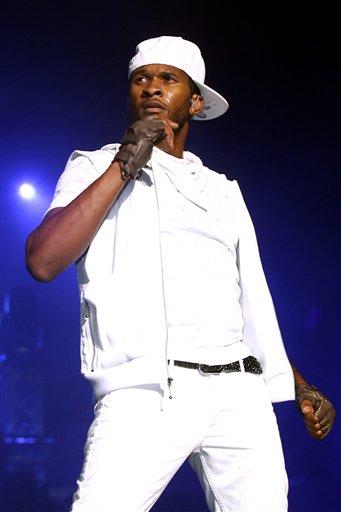