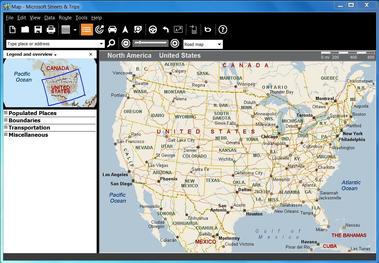 Maybe Basecamp would do that too, though. It installed and runs fine. I really have not done anything to stress test it. I just scrolled around the map, zoomed, etc. The way it's working I can't imagine there would be any problems with doing any of its functions. I don't have any data to mess with. I can't even find a registration key for it anymore so I had to do the free trial thing to get going. If there's something specific you want me to try, be specific and provide data.

Originally Posted by Ken in Regina Ken It installed and runs fine So that answers that question. And it's lightning fast, and always works without any online connection, and, and, and All the other major sites got it right too, but the latest version of TomTom flunks this test link ; scroll down , forcing a waypoint to be manually added to correct it: Ken in Regina Is that on your Win7 computer?

GoneNomad Yep. I've held off for several reasons, not least of which was deciding which way I was going to go with this project. I'm not an early adopter. FWIW, you might want to have a copy of the installer on hand just in case a need arise in the future. I guess eventually the download link will stop working. I'm just re-experiencing some of that now I've just realized something else It installed and runs fine Both and also work decently with touchscreen input.

Is the Win10 display scaling setting able to compensate for that enough that UI elements are not too tiny? Ken in Regina Mmmm Yes and No. But the graphic elements do not. For general navigation through the UI this is a good thing because everything is readable.

As you might suspect, it's also a bit of a mixed bag in some specific situations. Some of the UI nav elements are graphical. Again, not a showstopper but it can be a bit of a nuisance. You definitely won't use touchscreen taps on some elements. Overall, it remains quite usable at the default text size with a mouse or touchpad, and up to a point it benefits from a bit more magnification. What Win 10 scaling are you using on the SP3? 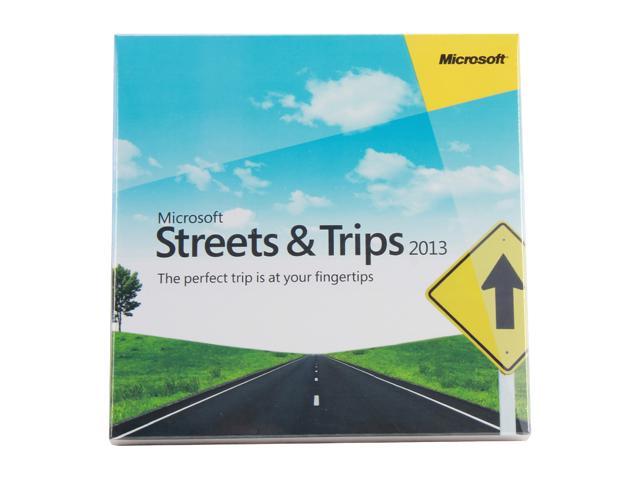 The basic idea is to train each layer one by one with unsupervised training, which starts off the weights much better than just giving them random values, and then finishing with a round of supervised learning just as is normal for neural nets. Each layer starts out as a Restricted Boltzmann Machine (RBM), which is just a Boltzmann Machine without connections between hidden and visible units as illustrated above, and is taught a generative model of data in an unsupervised fashion.

It turns out that this form of Boltzmann machine can be trained in an efficient manner introduced by Hinton in the 2002 "Training Products of Experts by Minimizing Contrastive Divergence" 3. Basically, this algorithm maximizes something other than the probability of the units generating the training data, which allows for a nice approximation and turns out to still work well.